I had been looking forward to photographing Chris and Kelly’s wedding for a long time, and who wouldn’t?  Their intimate wedding ceremony took place in the drawing room of the amazing 19th century gothic revival Castell Coch (Red Castle) situated on a hillside just north of Cardiff and the main reception was held the following evening at the fascinating Ashmolean Museum in Oxford.  Besides, Chris was an ex-colleague and it’s always such a privilege to be asked to photograph a friend’s special day.

I did a recce of the castle the day before the wedding and was amazed by the intricate and ornate decoration of some of the rooms.  There was certainly no shortage of great vantage points for the photos.  However, with all the trees in leaf it was impossible to get a shot that captured the whole building but after resorting to Google Earth I located the Ironbridge over the River Taff in Tongwynlais as a suitable site.  As it turned out the bridge is just off the Taff Trail so my wait for the right light was eased by the passage of considerable numbers of very friendly runners and cyclists!

After spending time with Kelly during the bridal preparations at the Parc Hotel in Cardiff we all ended up getting caught in a traffic jam in the city as we headed up to Castell Coch.  Normally this wouldn’t be too much of a problem but the staff closes the castle to visitors during weddings so we only had a narrow time slot.  The two chauffeurs used different routes to by-pass the hold-up resulting in Kelly and her father, Peter, arriving some time before Courtney, her bridesmaid, and her mother, Alison.  After all this excitement, all that was left for Kelly was to negotiate the high-heel unfriendly drawbridge and the narrow stone steps up to the drawing room!

I headed up to check on Chris as he nervously waited for his bride.  The doors to the Drawing Room opened and there she was looking absolutely beautiful in her Suzanne Neville dress as she glided towards Chris.  Rather unusually, the celebrant informed the gathered friends and family that only the professional photographer would be permitted to take photos during the ceremony.  Given that this was such an intimate wedding, I thought this was a great idea as it meant that everyone’s attention was totally focused on the couple.  This was my first experience of an ‘unplugged wedding’ and I think that it’s something couples should seriously consider if they want their guests to be fully engaged with the wedding ceremony.

The weather in the UK had been particularly horrible in the middle of June but for Chris and Kelly the clouds parted and the sun burst through.  We even persuaded the chauffeur to remove the hood from the car for a few shots of the newly-weds toasting the event.  Marvellous!

I then headed back in to Cardiff for a few photos of the couple on the staircase at the Park House Club before returning to London that evening.  The next day, Chris and Kelly had organised a reception for friends and family in the atrium of the very impressive Ashmolean Museum – I highly recommend a visit to the museum for anyone interested in art and archaeology, and also as a wedding venue!  We had a little time before the guests arrived so they allowed me some creative licence to take advantage of the wonderful settings within the museum.  This was my first experience as an Oxfordshire wedding photographer and I absolutely loved it!

Thank you Kelly and Chris for allowing me to photograph your wedding – it was such an enjoyable few days.

Bridal preparations at the Parc Hotel

Wedding venue was at Castell Coch

Second reception at the Ashmolean Museum

If you would like an Oxfordshire wedding photographer who would love to capture all the love, emotion and passion of your big day then don’t hesitate to drop me a message and I’ll do my best to help. A destination wedding on the beautiful island of Mallorca with a couple who are so in love – what more could I ask for?  It was obvious from the first moment I met with Carrie-Ann and Fraser at the family finca located… 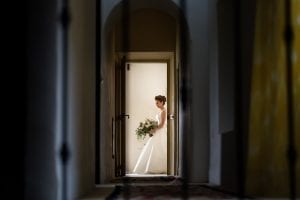 As a wedding photographer, I find there is something very special about a Mallorca finca wedding.  They have a lovely vibe.  Without doubt, they are ideally suited to anyone looking for a more intimate and relaxed destination wedding. Mallorca is… 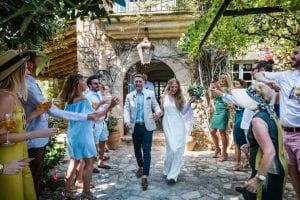 Some places have a magic of their own and they captivate you.  Quite often this stems from childhood memories of visiting family or summer vacations in far-flung places.  Later these places can become significant in your life so when you start… 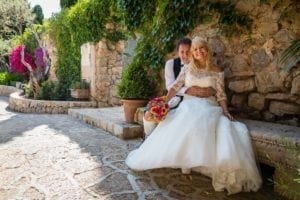 A destination wedding in the beautiful village of Valldemossa with a fabulous couple who are so in love.  It’s another reminder of why I feel fortunate to be a Mallorca wedding photographer.  We had already met Kathleen and Michael a few days before for…

So this is how I came to shoot my first Barn at Bury Court wedding….I first met Katie and Dan at a wedding I photographed several years ago so I was absolutely delighted to be asked to cover their own wedding… 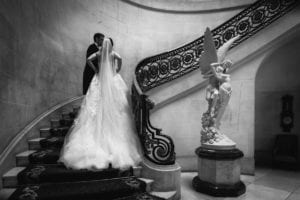 Sport has always been a big part of Becky’s life so it was rather fitting that she met James at their local hockey club and this became a theme during their wedding day.  This took place across two counties; a beautiful wedding ceremony…